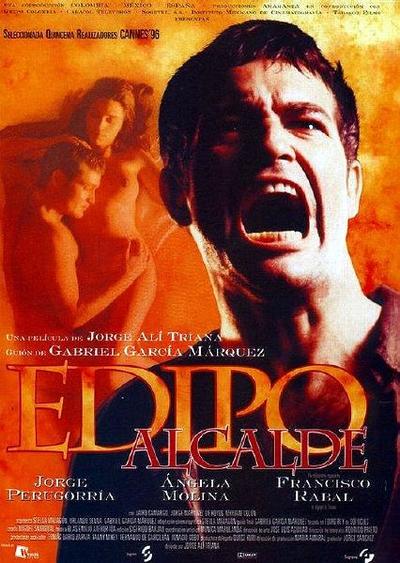 One might consider this violent adaptation of the classical Greek tragedy as Sophocles with a South American twist. Set amidst the rebel wars (representing the Theban plagues) of contemporary Colombia, Mayor Edipo (Oedipus) must mediate a peace deal between conflicting guerrilla groups and the army. It is raining when he leaves. His journey is interrupted when he gets into a shoot out on a lonely bridge. Returning fire, Edipo somehow escapes. As soon as he gets to town he hears that a prominent leader, Layo was brutally slain. No one knows who shot him. Meanwhile a blind seer wanders town making dire prophecies concerning Edipo’s future. It is he who tells the mayor that Layo was murdered by a family member. Edipo’s fate is sealed when he gets involved with the beautiful and much older Yocasta, a woman who last had sex thirty years before with her husband Layo. She got pregnant and bore a son… Tragedy ensues.
END_OF_DOCUMENT_TOKEN_TO_BE_REPLACED