Synopsis
A photographer has drawn his world by populating it with clandestine images. Photography allowed him years ago the excuse to try to escape from the family nucleus. And so, lightly packed, he boarded the first and only train.
(translated from FILMAFFINITY) END_OF_DOCUMENT_TOKEN_TO_BE_REPLACED 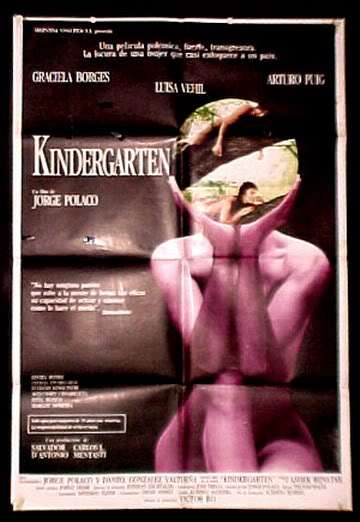 Review:
Arturo’s (Arturo Puig) world is peopled by the living and the dead, as well as other figures who can only derive from his overheated imagination. Meanwhile, he is attempting to revive his flagging marriage to Graciela (Graciela Borges) while coping with the demands of his mistress who persistently applies weird colored dyes to her pubic hair. Throughout the movie, no matter what the scene, the action is interrupted by the mugging of a popcorn salesman (Alejandro Urdapilleta) who appears for no discernible reason. This movie was banned by Argentine authorities for its (relatively brief) nudity and depiction of sexual encounters. – Clarke Fountain, All Movie Guide END_OF_DOCUMENT_TOKEN_TO_BE_REPLACED