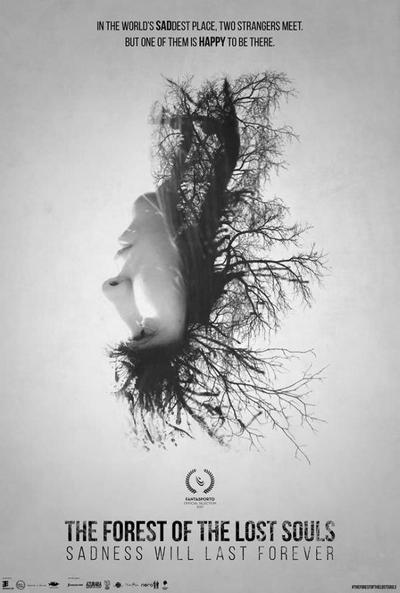 José Pedro Lopes debut feature swept the festival circuit by storm and has been hailed as one of the year’s best films. It’s a film that challenges its audience, and delivers darkness with a poetic aesthetic. What starts as an existential observation evolves into an innovative slasher-film only to return to its starting point and tie it all together in a way that will overwhelm its audience. END_OF_DOCUMENT_TOKEN_TO_BE_REPLACED