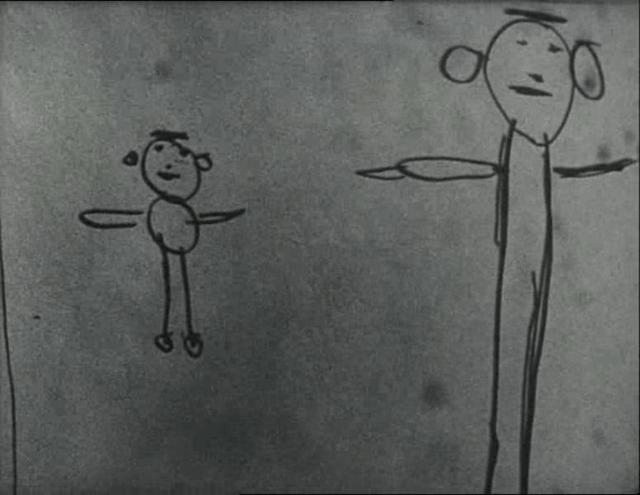 Quote:
Writer and pedagogue Fernand Deligny influenced a number of artists and French intellectuals. His work on autism influenced Deleuze and Guattari’s theory of the rhizome. Francois Truffaut turned to his ideas to complete Les 400 Coups. Throughout the film Deligny plays with the possibilities of the camera to live and think closer to the human subject, offering with Le Moindre Geste a unique film to the world, one of most fascinating in French cinema. Situated [visually] between mountain western and integral neorealism, the film tells the story of two teenagers, escaped prisoners of an asylum, running away through the Cevennes. END_OF_DOCUMENT_TOKEN_TO_BE_REPLACED