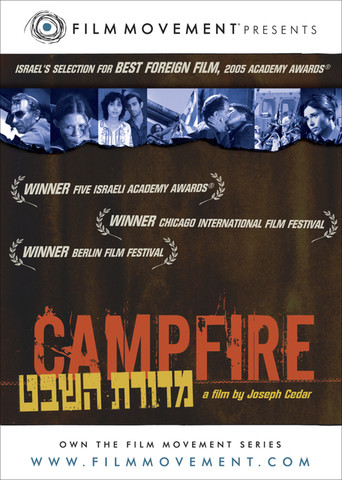 Plot Outline: a story of one woman’s personal battle for acceptance, but also a portrait of a political movement that has forever affected millions of lives in the Middle East. END_OF_DOCUMENT_TOKEN_TO_BE_REPLACED 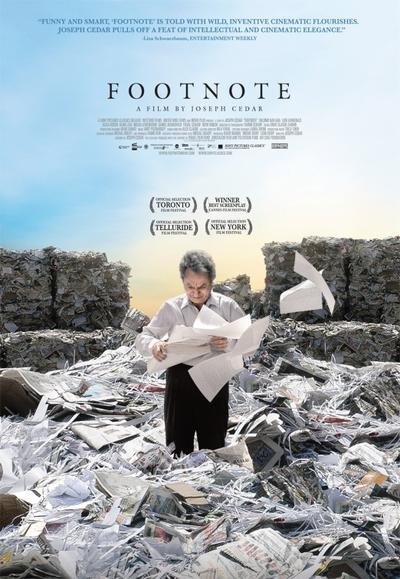 The story of a great rivalry between a father and son, both eccentric professors in the Talmud department of Hebrew University in Jerusalem. The son has an addictive dependency on the embrace and accolades that the establishment provides, while his father is a stubborn purist with a fear and profound revulsion for what the establishment stands for, yet beneath his contempt lies a desperate thirst for some kind of recognition. The Israel Prize, Israel’s most prestigious national award, is the jewel that brings these two to a final, bitter confrontation. END_OF_DOCUMENT_TOKEN_TO_BE_REPLACED