Plot: When Jesse learns that Krager is cheating settlers, he and his gang rob trains to obtain money for them to purchase their land. Krager, finding a Jesse look alike in Burns, hires him to wreck havoc on the ranchers. When Jesse kills Burns he switches clothes and goes after the culprits.
The last of the Frontier-era films starring Roy Rogers. From this point forward through the last of the Roy Rogers’ film at Republic, the time period was always the modern west, or the mythical version of such. The exception to all of his remaining films not being set in a historical period was in Heldorado that contained a flashback segment. END_OF_DOCUMENT_TOKEN_TO_BE_REPLACED 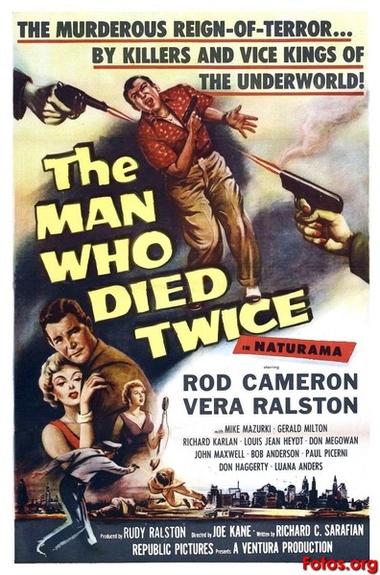 A nightclub singer loses her husband in an automobile accident, and soon afterward witnesses the murders of two narcotics agents, and suffers a nervous breakdown. The police come to believe that all three murders are related, as they had suspected her husband was involved in a heroin smuggling ring, and now they think she may have been involved in it – especially after they find a large stash of heroin hidden in her apartment. END_OF_DOCUMENT_TOKEN_TO_BE_REPLACED 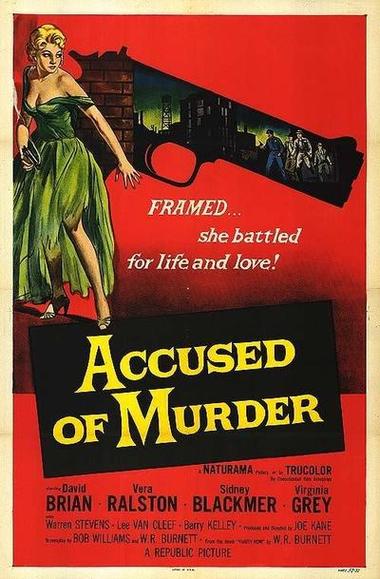 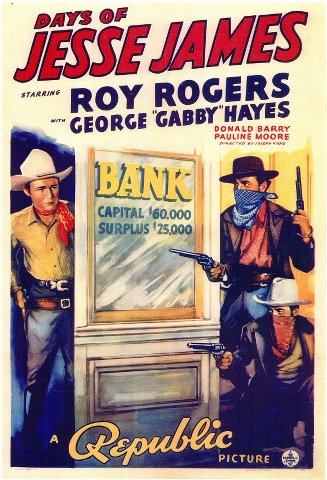 Roy Rogers has been sent to bring in Jesse James. After Wyatt’s bank is robbed and Jesse is blamed, Roy is able to work himself into Jesse’s gang. Learning that Jesse does not have the banks money, Roy realizes Wyatt robbed his own bank posing as Jesse. Roy now sets a trap for Wyatt that he hopes will recover the money.
END_OF_DOCUMENT_TOKEN_TO_BE_REPLACED