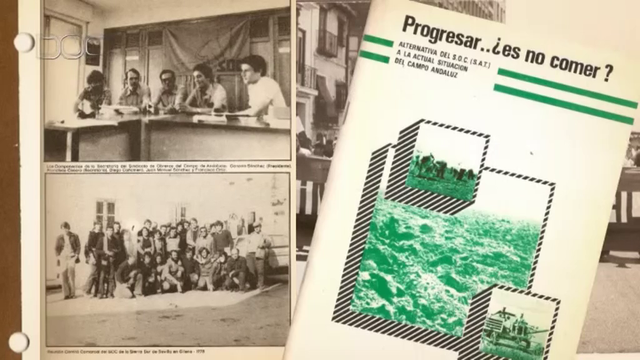 In spite of the fact that there are no exact statistics available about the number of Muslims in Spain, it is estimated that about 25,000 individuals have converted to Islam out of whom 10,000 people have converted within the last five years. A great number of these people live in Andalusia (3,500) and Catalonia (3,000).The phenomenon of conversion has seen a lot of changes in this country throughout years. Some of the individuals involved, for instance, established leftist organizations in the Andalusia region in the 80s.
“Muslims and the Leftists” examines the formation of such organizations against the backdrop of political, social, and religious context of different times and ages up to now. The interviewees in this documentary discuss the status quo of such organizations in Spain, probe into the ways through which Islam has influenced the Leftist parties and their members in Spain, talk about how Islam has impacted on social and political lives in the country in general, and put into perspective the way the non-Muslim community views Muslims in modern Spain END_OF_DOCUMENT_TOKEN_TO_BE_REPLACED