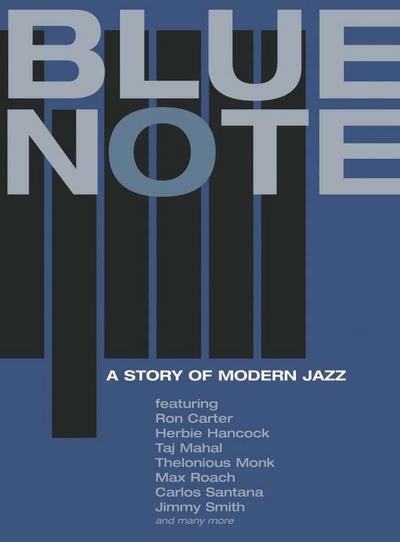 The artists list on this DVD reads like a Who’s Who of the best international jazz musicians of all times. It features Art Blakey, John Coltrane, Herbie Hancock, Thelonious Monk and Sonny Rollins — musicians whose names have become synonymous with the great Jazz Age in the 1950s and 60s. With Carlos Santana, Cassandra Wilson and André Previn and jazz experts like Joachim Ernst Berendt and Bertrand Tavernier, the list of interviewees and artists on this DVD becomes encyclopaedic. But how many people have heard of Alfred Lion and Frank Wolff, to whom we owe the recorded memory of our Jazz legends? These two Jewish Germans emigrated from Nazi Germany to New York in 1939 and promoted Jazz Music, which at the time had received little serious attention from mainstream America. Without money or connections and speaking little English, the two men began to record practically unknown musicians, following their own taste and judgement, and thus establishing the legendary Blue Note label. END_OF_DOCUMENT_TOKEN_TO_BE_REPLACED