A delicate and tenacious writer, widowed three years ago, engages in frequent conversations with a parrot. However, she’s always observed by a large portion of raw meat. END_OF_DOCUMENT_TOKEN_TO_BE_REPLACED

Áurea, a solitary teacher, starts a singular relationship with a young man with whom she has a chance encounter. A sensitive soul, she finds herself attracted to his moving beauty which compels her to lose herself. In the days following their first conversation, Áurea displays her feelings during the private classes she’s giving him. This will lead to the revelation of an unusual story from the past that will transform the present. END_OF_DOCUMENT_TOKEN_TO_BE_REPLACED 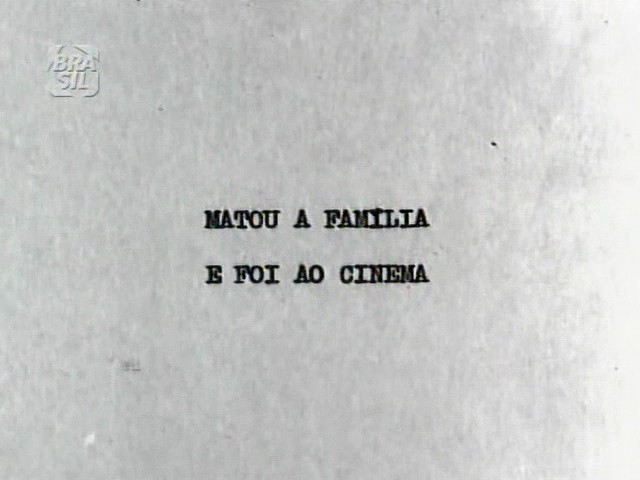 Carlos Adriano wrote:
This film caused controversy in 1969, not just for its content, but above all for its daring and sparse approach to that content. Today, it is regarded as a classic of Brazilian cinema. The title of the film was inspired by the headlines of the ‘gutter’ or yellow press. Right from the start the title is literal: a young, lower middle class man kills his father and mother and goes to the movies… to see Lost in Love. From then on the film-within-a-film takes over. Fiction and fact blend into each other and it is no longer clear on what level of ‘reality’ – or of the imaginary – we are existing. The film gets rid of the usual parameters of representation and the stories overflow their boundaries, that usually circumscribe action. In Lost in Love two upper-middle-class girls hide away in a mansion in the hills. But there is also an affair between two poor girls, there are two tormented young men of different social standing, there are references to the political context of the time. To make matters more uncertain, the same actors play different characters. The actions of social violence correspond to acts of violence against the syntax of the film itself: the discontinued and fragmented development, the daring ellipses, the juxtaposition of disconnected elements, the rupture of the sound space. Bressane works on his dialectics of discomfort. Projected onto the screen is a true ‘impression of reality’ and a ‘suspension of disbelief’ in the cinema. END_OF_DOCUMENT_TOKEN_TO_BE_REPLACED 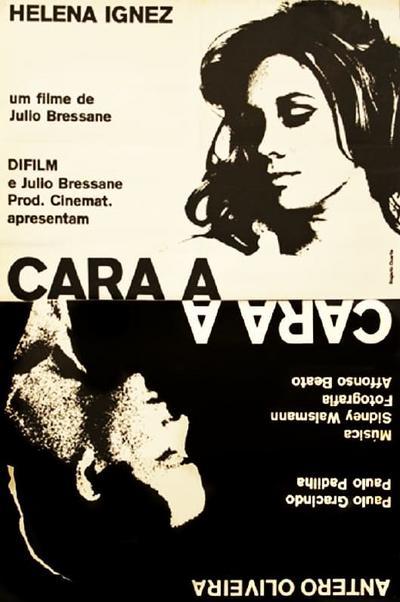 The story of a civil servant who lives with his elderly mother. Falling in love with a corrupt politician’s young and rich daughter, he abandons himself to crazy and violent situations. END_OF_DOCUMENT_TOKEN_TO_BE_REPLACED 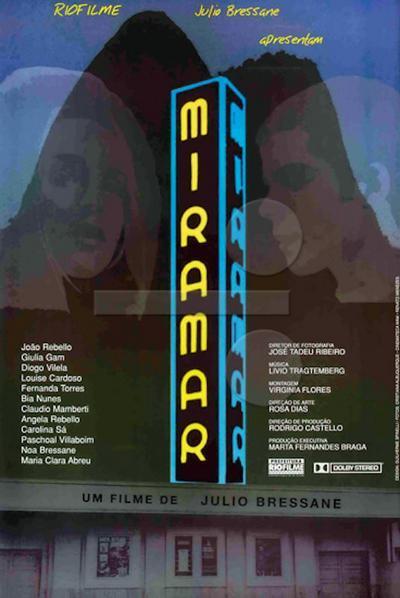 qUOTE:
Story with some autobiographical touches taken from director’s life. Miramar is a teenager raised by his parents to be an artist. But a tragedy occurs in his life: both his parents commit suicide. He then discovers the movies, and dreams of being a director. END_OF_DOCUMENT_TOKEN_TO_BE_REPLACED 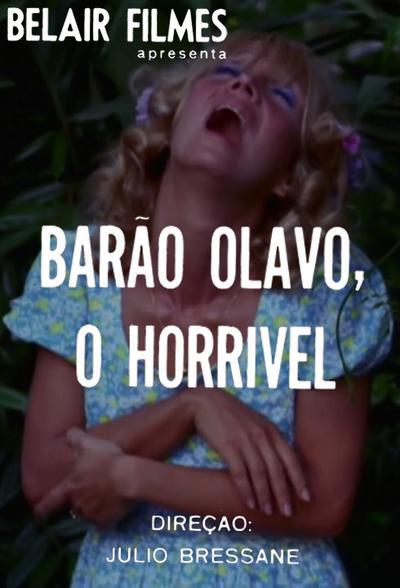 Bressane’s first color film, shot in the home of the artist Elyseu Visconti. Part of it is missing sound and final editing because the director was forced to leave Brazil. Horror and humor to deal with the subject of insanity: “In the end everyone leaves the house as though they were laboratory mice escaping, they invade the city and contaminate the world”. “If we talk about horror, this film deals with national horror, with Mojica Marins as an emblem. There might be a few touches of Corman and English horror, but it is another level of horror. What transformed the film was the location where we were shooting, the house of a 19th century painter, a receptacle of light. When I arrived and saw that house, that light, I said: ‘This is the film. This is the horror’. The meaning of the film, its appeal, derives from this laboratory of light” (J. Bressane). — Torino Film Festival END_OF_DOCUMENT_TOKEN_TO_BE_REPLACED 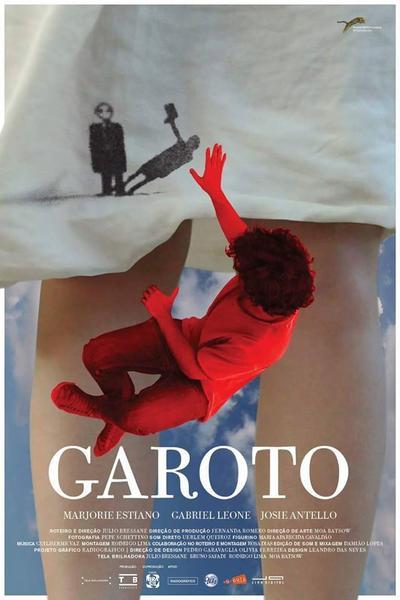 A girl, a boy, a murder, some great landscapes, the sound of wind. Like a young couple on the lam film shot by Straub/Huillet. It achieves a beauty few films can.

Quote:
Boy meets girl at the end of the world. Once again, Julio Bressane stages the beginning of life itself as a stylized and dysfunctional yet mysteriously minnellian dance. O Garoto, element of the collective project Telha brilhadora, that comprises also O prefeito by Bruno Safadi, O espelho by Rodrigo Lima and Origem do mundo by Moa Batsow, is a film that has at its core a mischievous insurgent sexual energy that bristles and sparks relentlessly poetic hybris. Those who are not familiar with Bressane’s work may be puzzled by the minimalistic approach and its reiterative patterns, but it is obvious that O Garoto (The Kid) is just a different kind of educaçao sentimental END_OF_DOCUMENT_TOKEN_TO_BE_REPLACED