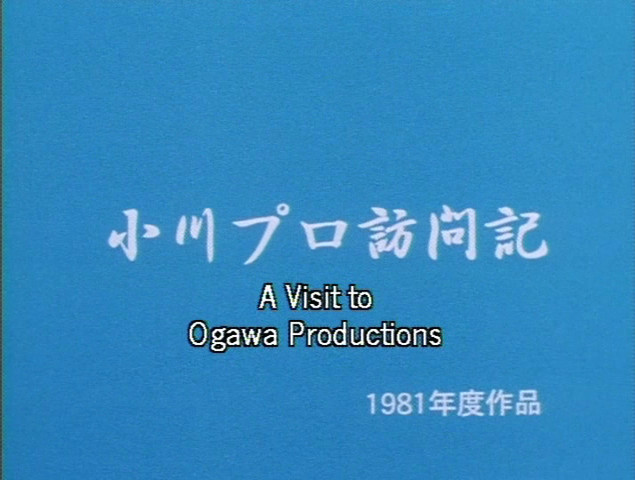 Quote:
In 1981 film director Nagisa Oshima – the ‘New Wave’ Japanese director best known in this country for films such as Cruel Story of Youth (1960), In the Realm of the Senses (1976), and Merry Christmas, Mr. Lawrence (1983) – traveled to the Yamagata countryside to visit the documentary filmmaking collective led by Shinsuke Ogawa (1935-1992), who was then in the midst of filming A Japanese Village – Furuyashikimura, a feature-length documentary chronicling the seasonal cycle of rice growing. END_OF_DOCUMENT_TOKEN_TO_BE_REPLACED