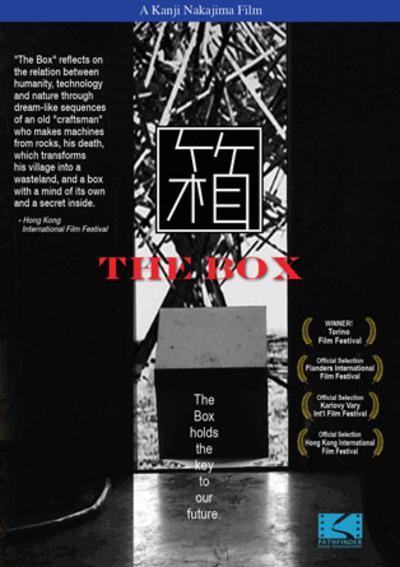 Quote:
The scene of the story is laid in a tranquil village in some future world, where high technology is integrated with its nostalgic scenery.
Under “the exhausted tree”, a machine is built, which supports the life of the tree.
There lives “an old craftsman” who fixes it. “The Box” made by him is rambling along the old railroad, taking the memories of the people and the events in the village in it. In his quiet life, The old craftsman is worried about The Box, saying ” I have not fulfilled his wish yet”.
Then, the monotonous and peaceful scene in the village has begun to change slowly after the old craftsman’s death – the tree fallen down, The Box broken.
The mourning for The Box, however, will open up a new prospect.
What is the wish of The Box which is now appearing ? END_OF_DOCUMENT_TOKEN_TO_BE_REPLACED