Somewhere in the endless steppes of Central Asia lies a treasure. One man holds the key to it, a fragment of an ancient map. But in his restless quest, Charles isn’t looking for fame or glory. He’s looking for a way to heal his wounded soul. He’s looking for love. Ulzhan felt it the first time she laid eyes on him. END_OF_DOCUMENT_TOKEN_TO_BE_REPLACED

Ex-con Kermek and his beloved Eva want to leave their crime-infested lives on the Kazakh steppes behind. He has a dream: building a movie theater in the mountains. END_OF_DOCUMENT_TOKEN_TO_BE_REPLACED

Lonely Kazakh teenager Aslan is bullied at his new school. He prepares himself for a bloody revenge on the school bully Bolat. END_OF_DOCUMENT_TOKEN_TO_BE_REPLACED 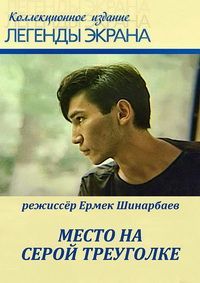 Synopsis
Some days of the young man living in Almaty. Boozes, girlfriends, an idle talk, drugs – here the maintenance of his life. And, seemingly, it for a long time, if not forever. “I didn’t manage to appeal to the Marble Admiral as he turned on heels, precisely the horse who became on racks before the Pole star and specified to me that place on the cocked hat where I will have to carry out the life…” END_OF_DOCUMENT_TOKEN_TO_BE_REPLACED 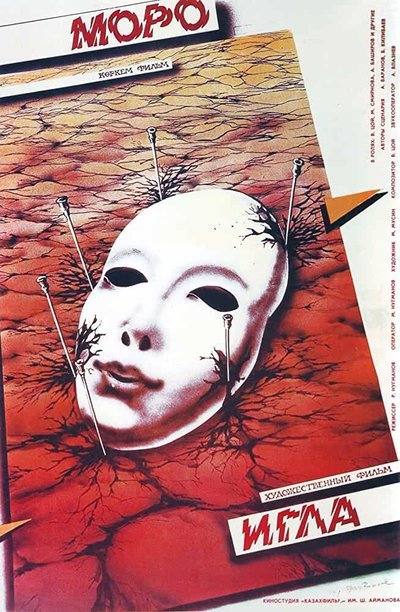 Synopsis:
Moro returns to Alma Ata to collect money owed to him. While waiting out an unexpected delay, he visits his former girlfriend Dina, and discovers she has become a morphine addict. He decides to help her kick the habit and to fight the local drug maphia responsible for her condition. But Moro finds a deadly opponent in “the doctor,” the maphia kingpin who is exploiting Dina END_OF_DOCUMENT_TOKEN_TO_BE_REPLACED 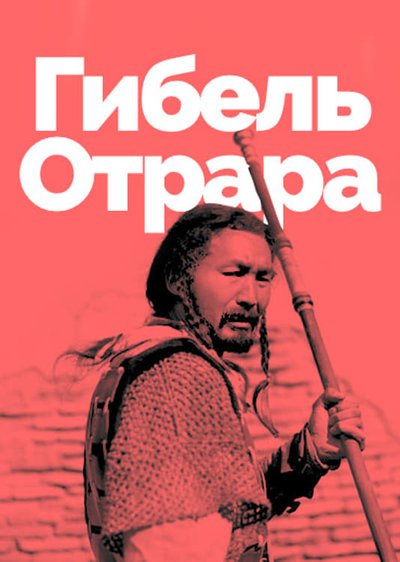 Ardak Amirkulov’s 1990 historical epic about the intrigue and turmoil preceding Genghis Khan’s systematic destruction of the lost east Asian civilization of Otrar is unlike anything you’ve ever seen. The movie that spurred the extraordinary wave of great Kazakh films in the 90s, Amirkulov’s movie is at once hallucinatory, visually resplendent and ferociously energetic, packed with eye-catching (and gouging) detail and B-movie fervor, and traversing an endless variety of parched, epic landscapes and ornate palaces. END_OF_DOCUMENT_TOKEN_TO_BE_REPLACED

A Jewish child deported to Kazakhstan is saved and adopted by Kasym, an old Kazakh railway-man. Kasym gives him a Kazakh name, Sabyr, that in Kazakh language means humble. The child grows up in the small Kazakh village along with other deportees Vera, a traitor’s wife, and Ezhik a Polish doctor. The Soviet militia harasses the poor peasants and Vera suffered the harassment of a bully cop: Bulgabi. Finally Vera accepts the marriage proposal of Ezhik but the jealous Bulgabi tries to prevent the marriage. The result is a fight in which Ezhik shoots himself accidentally. The old Kasym decides that Sabyr is now old enough to go to seek his real parents. At the end Sabyr, now an adult, decides to return to the village, but the village no longer exists because it was destroyed by a Soviet nuclear test. END_OF_DOCUMENT_TOKEN_TO_BE_REPLACED