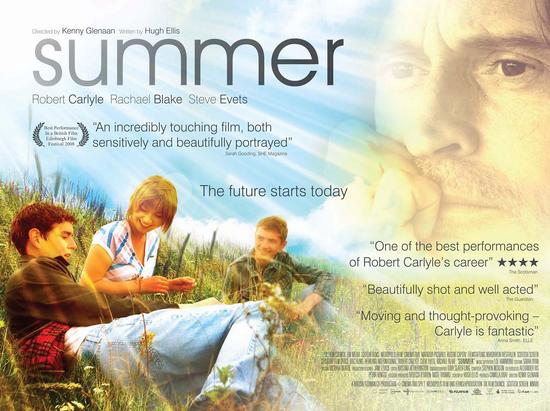 Quote:
Shaun and Daz are vibrant kids, wasted by their experience of education. All they have is their friendship and for Shaun his first love Katy. From the moment Shaun steps into our world he is bound to lose. Labeled as a violent bully he destroys himself and takes Daz with him. Shaun has twelve years to reflect on an intense summer of love, sex and loyalty. But Daz’s imminent death forces Shaun to go on a journey to confront his past. This is the story of a man full of intelligence and promise struggling to reclaim his life. END_OF_DOCUMENT_TOKEN_TO_BE_REPLACED 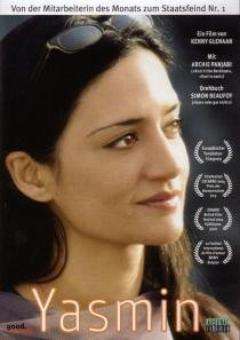 In England, the Pakistanis Yasmin lives two lives in two different worlds: in her community, she wears Muslin clothes, cooks for her father and brother and has the traditional behavior of a Muslin woman. Further, she has a non-consumed marriage with the illegal immigrant Faysal to facilitate the British stamp in his passport, and then divorce him. In her job, she changes her clothes and wears like a Westerner, is considered a standard employee and has a good Caucasian friend who likes her. After the September, 11th, the prejudice in her job and the treatment of common people makes her take side and change her life. (IMDb) END_OF_DOCUMENT_TOKEN_TO_BE_REPLACED