Story of a young girl whose dream of becoming a superhero is threatened by terminal illness, inspiring her village to rally together to make her dream come true. END_OF_DOCUMENT_TOKEN_TO_BE_REPLACED

Political activist Boniface “Softie” Mwangi runs for office in a regional Kenyan election, which puts pressure on his young family and his convictions. END_OF_DOCUMENT_TOKEN_TO_BE_REPLACED 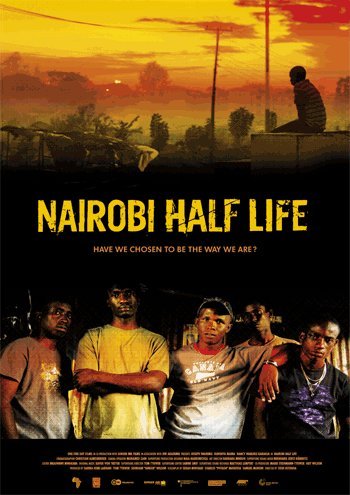 Despite his parents’ wishes, Mwas leaves his small village and embarks on a journey to Kenya’s capital in order to pursue a career in acting. Naïve and filled with hope, he quickly learns why the city is nicknamed “Nairobbery.” A few innocent mistakes land him in jail, which eventually leads Mwas to connect with a gang. Although he learns how to survive in the dangerous and sprawling urban center, Mwas is torn between his new lifestyle of theft and violence and his dream of becoming an actor. END_OF_DOCUMENT_TOKEN_TO_BE_REPLACED