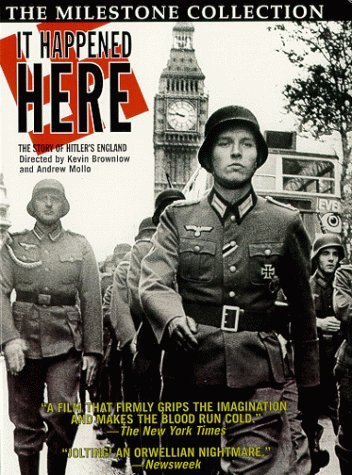 British film historian Kevin Brownlow was all of 18 when he conceived the idea for this alternate-history film depicting what life in London would have been like if Nazi troops had conquered England in July 1940. Along with his friend and collaborator Andrew Mollo (only 16 at the time), he took eight years to piece the film together using borrowed equipment and begging scraps of film stock from established filmmakers such as Stanley Kubrick. END_OF_DOCUMENT_TOKEN_TO_BE_REPLACED 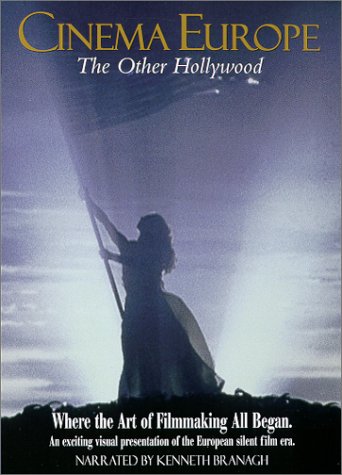 Documentary mini-series about the rise and fall of the European silent film industry.
END_OF_DOCUMENT_TOKEN_TO_BE_REPLACED 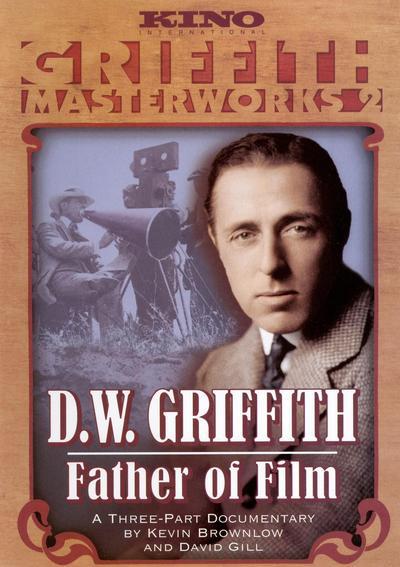