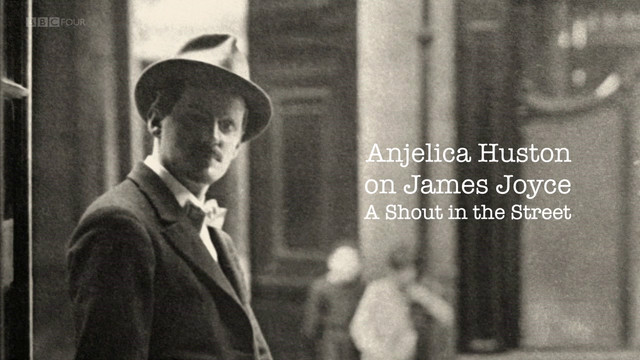 James Joyce is widely regarded as one of the most important writers of the last century. His most famous novel, Ulysses, may be demanding of its readers, but it is also regarded as one of the most influential books ever written. In this documentary, James Joyce: A Shout in the Street, Anjelica Huston tells the story of his extraordinary life and work. Joyce’s story begins with his chaotic childhood in Dublin. What follows is a roller-coaster of ambition, rejection, fame, madness and, above all, sacrifice – both of himself and of those close to him. END_OF_DOCUMENT_TOKEN_TO_BE_REPLACED