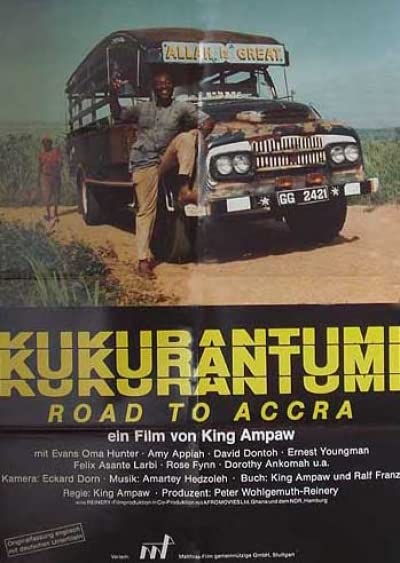 Quote:
In this revealing African comedy-drama that contrasts the hectic life in Accra, the capital of Ghana, with the relative peace of Kukurantumi, a rural town, a truck driver makes runs between the two locations with few problems until he is forced to replace his truck. In order to raise the money to get a new vehicle, he sells some stolen watches and promises his daughter in marriage to a rich merchant. Rebelling against this fate, the daughter runs off to Accra with her boyfriend — but then nothing turns out quite like she had planned, and the rich merchant looks better with each passing day. END_OF_DOCUMENT_TOKEN_TO_BE_REPLACED