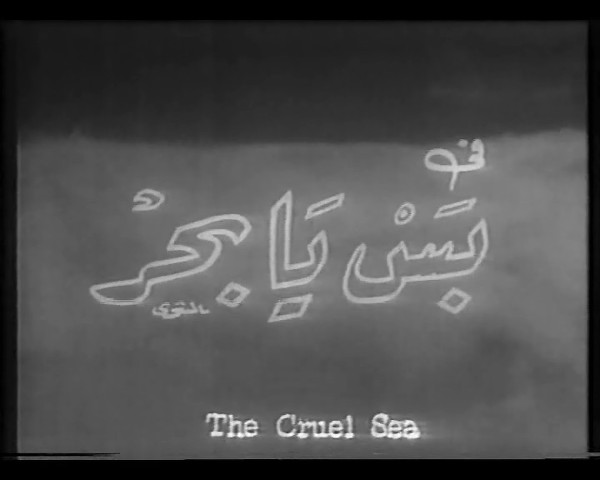 The first feature film to be made by the state of Kuwait. It is a period piece about Kuwait before the discovery of oil when fishing was the predominant occupation. Bay Ya Bahr is the story of a crippled pearl diver who forbids his son Mussaid to go to sea to dive for pearls. Mussaid’s father got the ‘bends’ after resurfacing too fast during a shark attack on his boat. However, the boy cannot see any other way to make enough money to mary Nura, his beloved. Nura is the daughter of a merchant who wants her to marry for money. Finally, his father gives Mussaid permission to go to sea and even gives him his special black diving suit. Mussaid then works with the man to whom his father owes money. While Mussaid is away, Nura is forced by her family to marry a rich, older suitor. END_OF_DOCUMENT_TOKEN_TO_BE_REPLACED