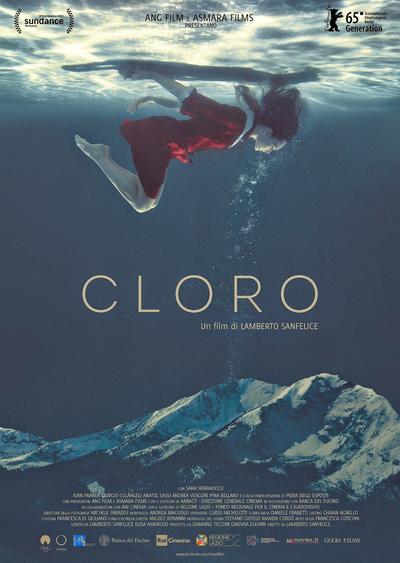 Synopsis
Jenny is seventeen and dreams of becoming a champion synchronised swimmer, but her carefree adolescent life in Ostia, a coastal province of Rome, is shaken by the sudden death of her mother. With a sick father and a nine-year-old brother to look after, Jenny is forced to move to an isolated mountain settlement in the middle of Abruzzo. Soon, she begins to face up to and slowly bear the weight of these responsibilities, while at the same time never quite losing sight of this desire to run (or indeed swim) in the direction of her dreams. END_OF_DOCUMENT_TOKEN_TO_BE_REPLACED