Synopsis
Sophie’s Place is a feature-length film in which Jordan used hand-painted collages that gradually transform from the Garden of Eden to the site of Hagia Sophia. It took Jordan 5 years to complete this project. Filmmaker Stan Brakhage called it “the greatest epic animated film”.
(FILMAFFINITY) END_OF_DOCUMENT_TOKEN_TO_BE_REPLACED 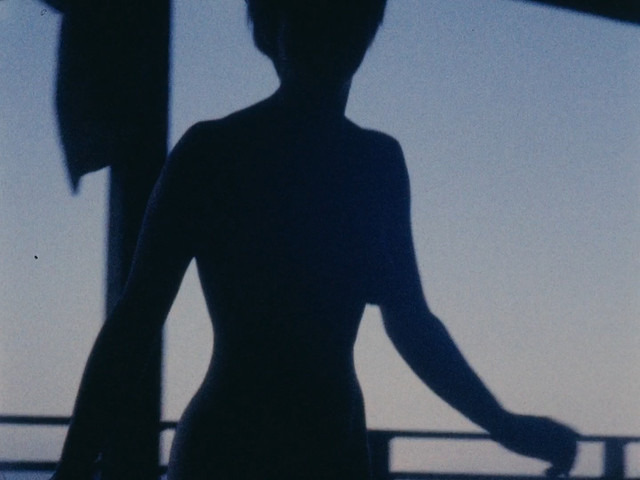 Quote:
In describing the process of BIG SUR, artist Lawrence Jordan writes, “As with RODIA-ESTUDIANTINA only one shot, which probably was the result of lapse in concentration, was deleted from the original camera roll. This film was intended to extend my experiments with the ‘in-camera’ film, and is probably one of the most successful. Against the coastline of the Big Sur country the camera catches swiftly shifting fragments of the women at the baths, playing the guitar, cutting their hair, sleeping. In this case I attempted to use the camera movement to slightly smear the images onto the film emulsion in a manner parallel with the use of broad different medium from music or painting, I have always been interested in the dynamic parallels that existed once photography in its still form was released into time (the parallel with music) and into motion (the parallel with the brush stroke).” END_OF_DOCUMENT_TOKEN_TO_BE_REPLACED 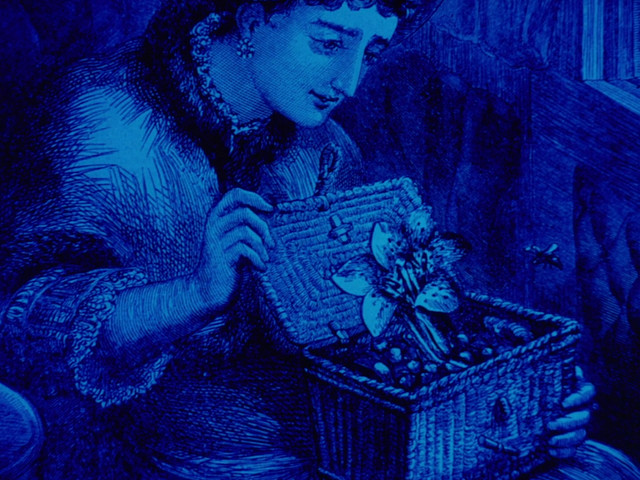 Quote:
Of all my films, this is the most popular to date. Unfortunately, it is also the most cartoon-like and has an almost visible storyline: the young boy’s travels through terror, death and the Underworld. My own conception of the circus sequence in the film connotes the world’s weakness for striking up the band to cover tragedy, as when someone falls from a high wire in the circus. I did achieve certain special “break-throughs” with OUR LADY OF THE SPHERE, in that the flat surface was broken with forward and away zooms, but this is a simple thing. In the process, I had to relinquish certain subtle and more tenuous relationships between moving components and also the highly artificial gravitational formulations and inventions of such films as DUO CONCERTANTES and HAMFAT ASAR. – Lawrence Jordan END_OF_DOCUMENT_TOKEN_TO_BE_REPLACED 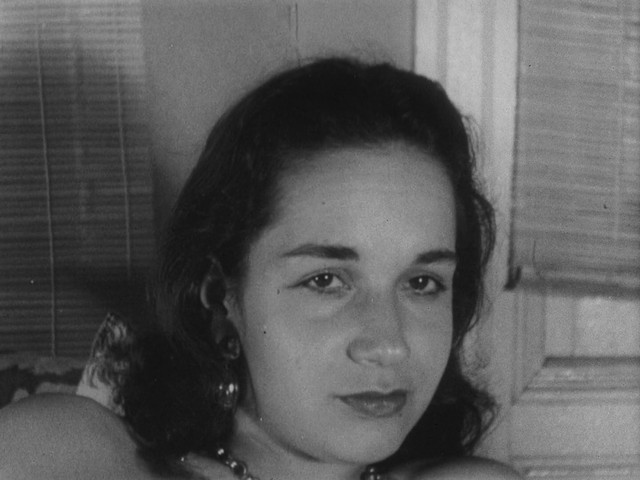 Quote:
Lawrence Jordan shot TRUMPIT in the basement of a house on Baker Street in San Francisco that he shared with Stan Brakhage in the mid-1950s. Brakhage himself stars in the film (along with Yvonne Fair). Featuring a card game played on the body of a naked woman, Jordan portrays male sexual frustration while slyly satirizing Hollywood reaction shots. Beat poet and filmmaker Christopher Maclaine provides the soundtrack of voice and manipulated instruments. TRUMPIT is a charming, youthful example of the American avant-garde. – Stela Jelincic END_OF_DOCUMENT_TOKEN_TO_BE_REPLACED