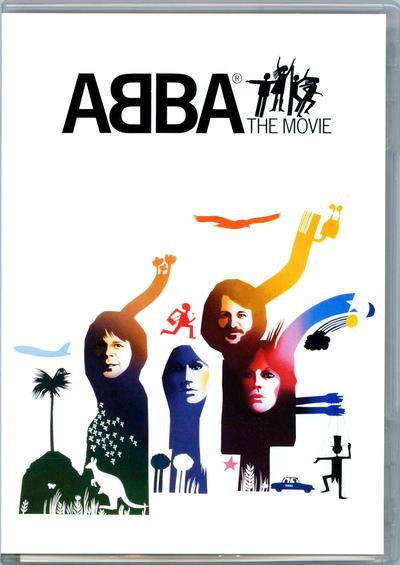 Quote:
Movie detailing ABBA’s mega-successful tour of Australia during mid-1977. While it mostly contains back-stage footage and as well as ABBA’s famous songssuch as Dancing Queen, Tiger, Name Of The Game and Eagle among others sung filmed during their concerts in Sydney, Melbourne, Perth and Adelaide, it has the sub-plot of young country and western radio disc-jockey, Ashley, whose boss orders him to have a deep interview with ABBA and the problems he has trying to reach them as he forgets his press pass and ABBA’s main bodyguard, (Tom Oliver) is determined to stop him… Written by Lee Horton END_OF_DOCUMENT_TOKEN_TO_BE_REPLACED

Description: Twelve-year-old Ingemar has a life far too complex for a kid his age. His beloved mother, once soft and loving, is now an angry invalid. His older brother torments him daily. But there must be worse things in life, and Ingemar does not hesitate to obsess over them: people meeting freak accidents, for one, and Laika, the doomed Soviet space dog, for another. There is also his own pet dog, whose fate, it turns out, is as uncertain as Ingemar’s. But when Ingemar is sent away for the summer to stay with his lighthearted Uncle Gunnar and Aunt Ulla, his world begins to open in a way he could never have imagined. In their little village, Ingemar meets a menage of eccentric, good-hearted people and their interactions with him give him the strength he’ll need when things at home get even worse. “Mitt liv som hund”, the critically acclaimed film from director Lasse Hallström, is sensitive, tragic, and funny. It’s a unique, offbeat but realistic coming-of-age story with rich and engaging characters and some truly unforgettable scenes. END_OF_DOCUMENT_TOKEN_TO_BE_REPLACED