Laura Bispuri – Figlia mia aka Daughter of Mine (2018) Synopsis:
A daughter torn between two mothers, one who raised her with love and her biological mother, who instinctively claims her back. Three women struggling with primitive feelings, dealing with their wounds and inextricable bonds. The story of an imperfect motherhood and a wandering childhood. END_OF_DOCUMENT_TOKEN_TO_BE_REPLACED 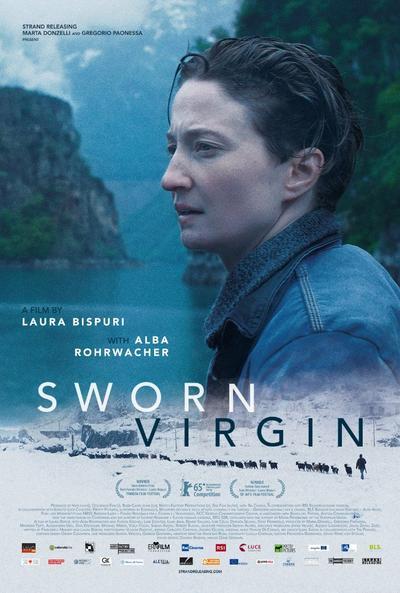 Quote:
Hana Doda, still a girl, escapes from her destiny of being wife and servant which is imposed on the women in the inhospitable mountains in Albania. She appeals to the old law of the Kanun and swears her eternal virginity thus becoming a “sworn virgin”. She turns into a man, takes up a rifle and becomes Mark, Mark Doda. It is in exchange for this sacrifice that Hana is allowed to be considered at the same level as other men. Her battle does not only mean that she must rebel against what destiny has been writing on her body for centuries, but she must also reject, in name of this rebellion, every form of love. A refusal that becomes her prison. After more than ten years spent in solitude in the mountains as a man, she becomes brutish and she transforms to survive the hardship, the cold and misery, until something returns to awaken her again… Hana decides to change life and painstakingly regain her body. END_OF_DOCUMENT_TOKEN_TO_BE_REPLACED