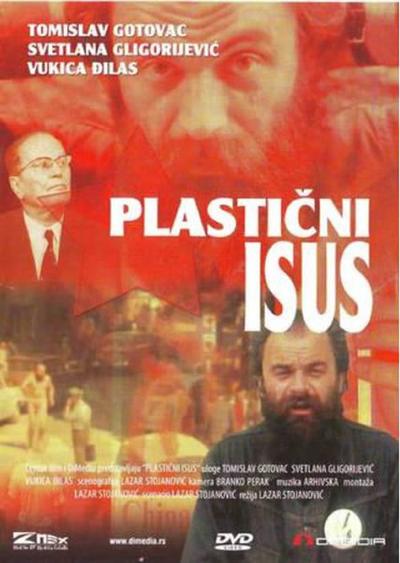 Quote:
Anarchic collage on Titoism and Stalinism, totalitarism and undeground arts, Fascism and Socialism. A minor narrative line tells about a bearded anarchist filmmaker whose Croatian- American girlfriend keeps on singing country songs – one of them entitled Plastic Jesus. When she leaves him, he finds another woman and gets into trouble with the police. Influenced by the Yigoslav Black Wave of the late 6o’s, especially by Dušan Makavejev’s W.R. – Mysteries of the organism, Stojanovićs film marks a free spirit, connected with sarcastic criticism on the socialist leaders of it’s time which is specially dome by a subversive use of certain archive material. [Zagreb Film festival 2006, festival catalogue] END_OF_DOCUMENT_TOKEN_TO_BE_REPLACED