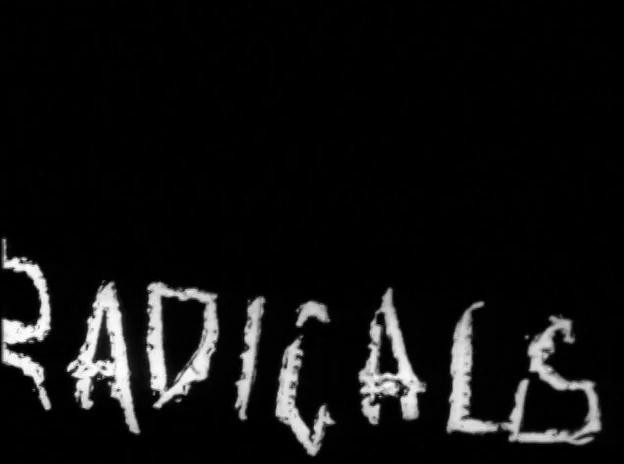 Quote:
In arguably his greatest film, Lye reduces the medium to its most basic elements by scratching designs on black film. He used a variety of scribers ranging from dental tools to an ancient Native American arrowhead, and synchronized the images to traditional African music (a field tape of the Bagirmi tribe). The film won second prize in the International Experimental Film Competition, which was judged by Man Ray, Norman McLaren, Alexander Alexeiff and others at the 1958 World’s Fair in Brussels. In 1979 Lye further condensed the film by dropping a minute of footage. Stan Brakhage described the final version as “an almost unbelievably immense masterpiece (a brief epic).” END_OF_DOCUMENT_TOKEN_TO_BE_REPLACED