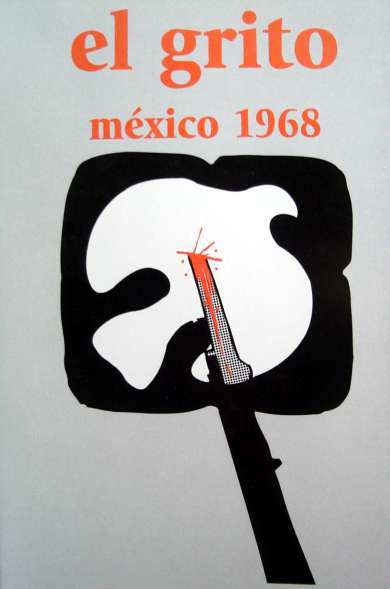 Quote:
A documentary of the conflicts that arose in Mexico in 1968, just before the Olympic Games, between students protesting against the corrupt government, and the police and armed forces. This documentary was made by film students, and remains one of the few graphic testimonies of all the events that led to the massacre of students in Tlatelolco. END_OF_DOCUMENT_TOKEN_TO_BE_REPLACED