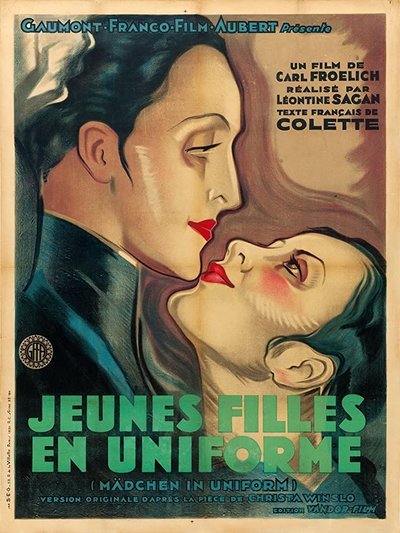 J. [email protected] wrote:
The original play “Gestern und Morgen” had its premiere in 1930 and was an immediate success. This prompted Carl Froelich to adapt the play for film. Both leading actress of the play Hertha Thiele (her first film) and the original director of the play Leontine Sagan (also her first film) were invited to join. The direction was split into direction of the cast and mise-en-scene by Leontine Sagan and overall direction by Carl Froelich; this means that Froelich was responsible for the overall quality of the film (in German: Künstleriche Oberleitung). END_OF_DOCUMENT_TOKEN_TO_BE_REPLACED