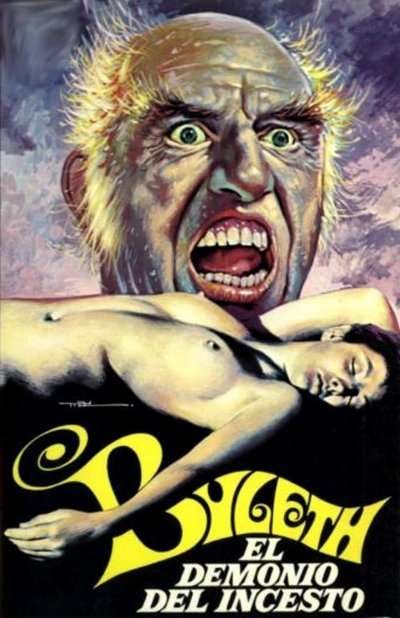 Synopsis:
The Duke Lionello Shandwell is delighted that his sister Barbara has returned home, after being away for a year in Venice, to his lonely ancestral castle in the Roman countryside. His happiness is disrupted when she reveals that she has since gotten married to Giordano. Although he doesn’t fully show it around others, Lionello is deeply disturbed by his sister’s new union, and it’s not in a protective big brother sort of way. While his sister and brother-in-law stay with him, Lionello sometimes retreats into a tormented, depraved, and jealous state, spying on them making love, harboring repressed aggression towards Giordano. Barbara is a red head, and meanwhile a giallo-esque killer is going around killing red heads. Could it be Lionello venting his aggressions over his unrequited love for Barbara, or is it something more demonic? END_OF_DOCUMENT_TOKEN_TO_BE_REPLACED