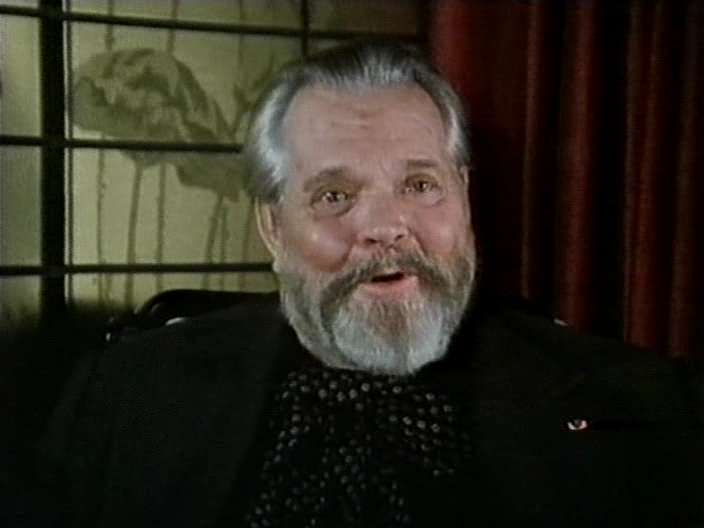 I don’t believe that this title is available on video in this country (I may be wrong), but it does play from time to time on television. Seek it out! “(imdb) END_OF_DOCUMENT_TOKEN_TO_BE_REPLACED