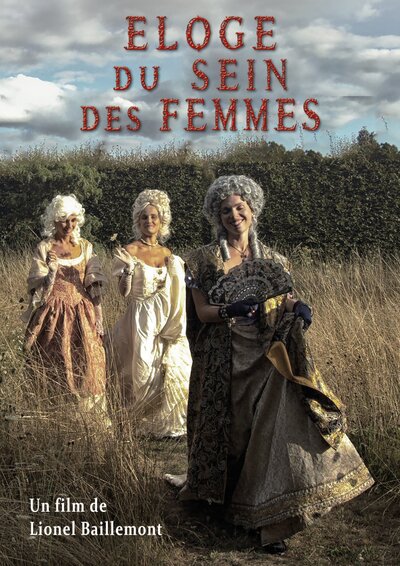 Synopsis
During a gallant party, three women decide to provoke a gentleman by challenging him to improvise poems on the theme of “women’s breasts”. The result is a cascade of puns, witticisms and naughty undertones between the man and his former lover, the lady of the house and a young provincial ingenue. END_OF_DOCUMENT_TOKEN_TO_BE_REPLACED 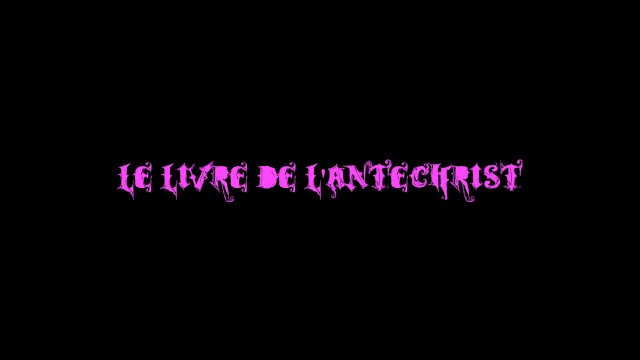 synopsis
Fascinated as much as terrified, a woman takes refuge in the privacy of her room to secretly read “Discourse against God” by the Marquis de Sade, which she has stolen from her husband’s library. The first lines she reads make her aware of the incredibly sulphurous and anticlerical aspect of this book, because in the 18th century, the refusal of God can only be brutal and protestant, a language without limits destined to break up all the prisons of men. END_OF_DOCUMENT_TOKEN_TO_BE_REPLACED 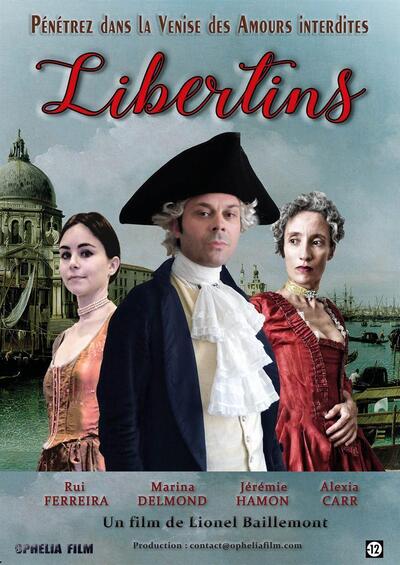 Synopsis
A French aristocrat, fleeing the lawsuit that has just been brought against him in Marseille for dissolute morals, takes refuge in Venice accompanied by his mistress, his wife’s own sister, whom he passes off as his legitimate wife. Frequenting the city’s brothels, he soon finds himself confronted with the reproaches of his mistress and the investigations of Venetian spies.

Between eroticism and comical situations, this film is a striking and surprising picture of the libertine mores of the eighteenth century. END_OF_DOCUMENT_TOKEN_TO_BE_REPLACED