Plot: Young Raymond Floriot, following in his father Louis Floriot’s professional footsteps, he now France’s attorney general, has just passed the bar exam. Raymond’s first case, appointed to him by the courts, is a murder case. His pitiful and poor Jane Doe client, who refers to herself only as Madame X, admits to killing the scoundrel of a man named Laroque, but won’t disclose why or in turn defend herself in court. Raymond knows nothing of her past, which includes once being a woman of class, married to man of prestige. But that marriage ended because he treated her without love, which resulted in her leaving him for another man, who in turn passed away shortly thereafter. END_OF_DOCUMENT_TOKEN_TO_BE_REPLACED 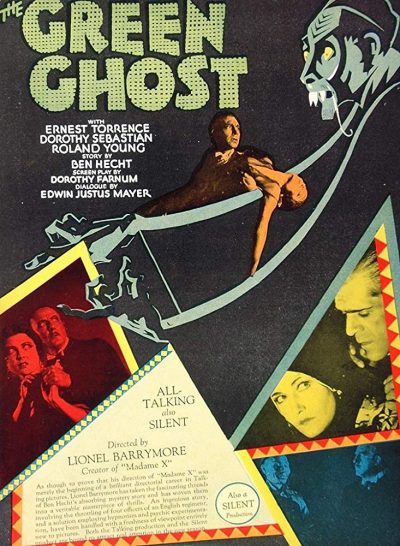 On a dark foggy London night, someone tries to strangle Lord Montague, but he escapes. Only to discover the four other men who did get killed were old regimental comrades in Gallipoli. When Scotland Yard gets Monty to gather the other nine surviving officers at his home, one of them is murdered, and no one else has entered the house. Now, they must determine who the murderer is. Written by Kathy Li END_OF_DOCUMENT_TOKEN_TO_BE_REPLACED