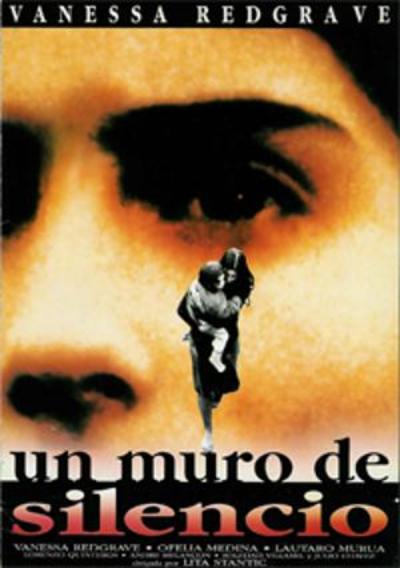 A Wall of Silence (1993 ) , the debut of the famous film producer Lita Stantic , is an episode of collective biography of the generation of 68 in Argentina who lived optimism of the sixties and seventies brutal repression and now remakes his life in a democracy based on oblivion. Unlike many Argentine films that address the issue of missing persons, ‘A Wall’ leans more towards the historical and political approach, which also adopted in this article , analyzing the references to optimism of El Cordobazo and around Peron dictatorship and the development of democracy since 1983. We consider the contributions of filmmakers Lita Stantic and Maria Luisa Bemberg – members for a decade – to the Argentinian film and end with a question about the importance of the recovery of the memory in the current Argentina society. END_OF_DOCUMENT_TOKEN_TO_BE_REPLACED