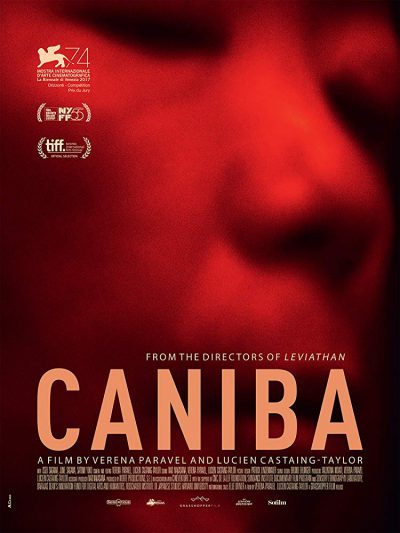 Synopsis
Caniba is a film that reflects on the discomforting significance of cannibalistic desire in human existence through the prism of one Japanese man, Issei Sagawa, and his mysterious relationship with his brother, Jun Sagawa. END_OF_DOCUMENT_TOKEN_TO_BE_REPLACED 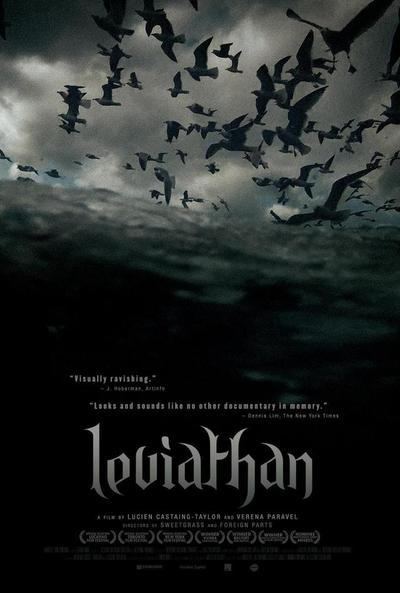 Quote:
One of the most critically-acclaimed documentaries in recent years, Leviathan is a groundbreaking, immersive portrait of the contemporary commercial fishing industry. Filmed off the coast of New Bedford, Massachusetts – at one time the whaling capital of the world as well as Melville’s inspiration for Moby Dick; it is today the country’s largest fishing port with over 500 ships sailing from its harbor every month.

Leviathan follows one such vessel, a hulking groundfish trawler, into the surrounding murky black waters on a weeks-long fishing expedition. But instead of romanticizing the labor or partaking in the longstanding tradition of turning fisherfolk into images, filmmakers Lucien Castaing-Taylor (Sweetgrass) and Verena Paravel (Foreign Parts) present a vivid, almost-kaleidoscopic representation of the work, the sea, the machinery and the players, both human and marine. END_OF_DOCUMENT_TOKEN_TO_BE_REPLACED