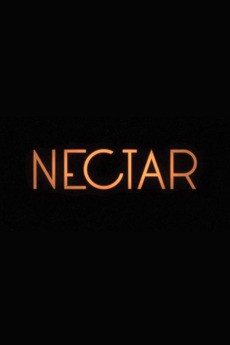 Synopsis:
A round chamber in a park, where five women perform a ritual they know well. The queen gives her nectar. Yet a new cycle is already under way. END_OF_DOCUMENT_TOKEN_TO_BE_REPLACED

Quote:
In a park, a round chamber. Inside, women are taking part in a perfectly runin ritual. The queen hands out her nectar. But a new circuit is already in preparation. END_OF_DOCUMENT_TOKEN_TO_BE_REPLACED 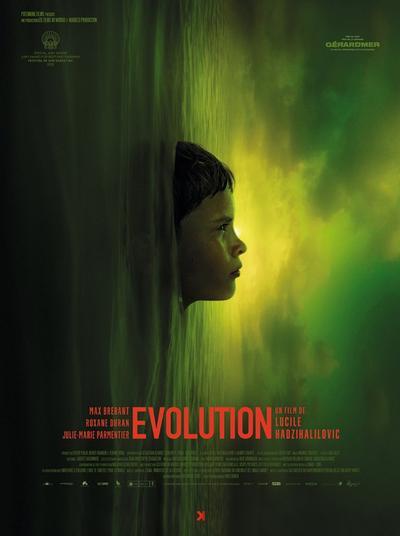 The only residents of young Nicholas’s seaside town are women and boys. When he sees a dead body in the ocean one day, he begins to question his existence and surroundings. Why must he, and all the other boys, be hospitalised?

Nicolas is a boy living on a remote island set in the future, or another planet – or is it a dream? His village consists of white-painted houses located above the sea with a volcanic rock and black sand coastline, populated by young women and boys all of a similar age to Nicolas. Whilst swimming, Nicolas makes a discovery in the ocean, which is shrugged off my his mother, who, like all the women in the town has tied-back hair, is pale and wears a simple thin beige dress. Nicolas is curious, thinks that he is being lied to and starts to explore his environment, witnessing some unsettling scenes. He then finds himself taken to a hospital-like building where he along, with the others, undergoes a series of medical procedures by the women, dressed as nurses. He is befriended by one nurse, who becomes instrumental in the film’s denouement. The film is not easy to categorise; it is not only enigmatic but beautifully filmed with deeply poetic imagery. – IMDb END_OF_DOCUMENT_TOKEN_TO_BE_REPLACED 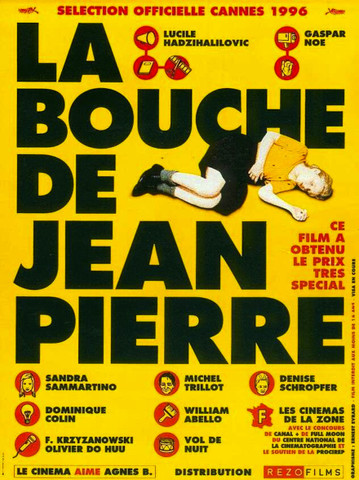 A ten year old girl is received by her aunt because of her mother’s confinement to a mental hospital. But the aunt lives with a man, Jean-Pierre, who seems to be a little too nice with the girl.

“My name is Mimi. My mom took a lot of drugs last night and now she’s all pale and in the hospital. Aunt Solange took me to her apartment. My bed is in a very little closet. At night, I hear a man hurting Solange. His name is Jean-Pierre.

There’s nothing to do at my aunt’s apartment. The apartment is really hot. Jean-Pierre messes with me.nI’m scared he’s going to hurt me like he hurts my aunt at night.

Drugs have many, many colors, there are many to choose from… Maybe if I take them, I can go be with my mom again.” END_OF_DOCUMENT_TOKEN_TO_BE_REPLACED 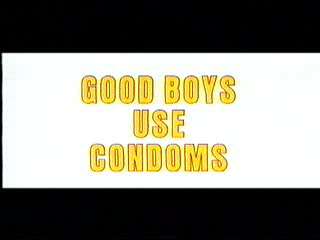 It’s true good boys do use condoms! I saw this requested and was intrigued so I decided to see if I could track it down on the mule. I wasn’t sure if it was meant to be comedy or educational, but it does show a good boy who uses not only one condom, but two, and gets a reward for being a good boy. A sex education message that would be sure to keep the class attentive!
END_OF_DOCUMENT_TOKEN_TO_BE_REPLACED