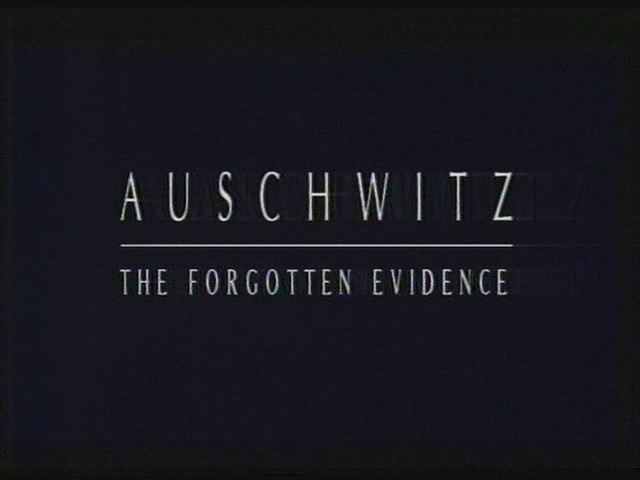 When an Allied photo-reconnaissance plane flew over southern Poland in the summer of 1944, following a bombing raid on 20 August, it took extraordinary images of the Nazis’ most evil extermination camp: Auschwitz Birkenau. From these photos, it is possible to see in detail how the SS organised their factory of death in which about 12,000 people were being murdered daily. But the pictures were not analysed at the time. Instead they were simply filed away. END_OF_DOCUMENT_TOKEN_TO_BE_REPLACED