In 1992, when the Olympics and the Expo at last presented Spain as an emerging new democracy, the de-industrialisation policies were met with riots in the southern town of Cartagena. The locals remember those days. END_OF_DOCUMENT_TOKEN_TO_BE_REPLACED 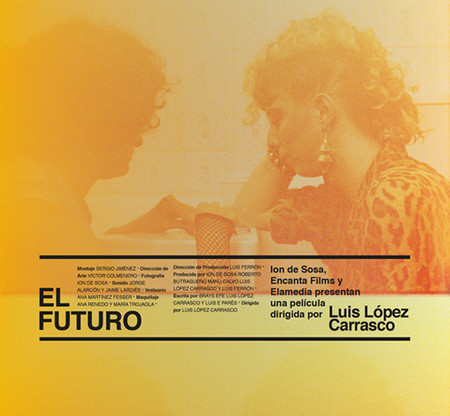 Synopsis:
El futuro opens with the news, over a black background, of Felipe González’s recent electoral victory in 1982. A preamble before the camera moves into the heart of a party. However it only gives a distant, dull view of the dancing and flirting of the modern youth of that time. Amidst the alcohol, the constant music and conversations captured in passing –very often in an oblique way-, López Carrasco (from the Collective Los Hijos) gives the impression of time standing still, of progress halted by tedium, that crystallizes in the uneasy sensation summoned up by that future of the title. An eloquent end to the party and a dawn, 30 years later, that opens multiple doors for thinking. END_OF_DOCUMENT_TOKEN_TO_BE_REPLACED