Quote:
House of Boys is a 2009 Luxembourgian-German drama film directed and written by Jean-Claude Schlim, starring Layke Anderson, Benn Northover and Udo Kier. The film follows the story of Frank, a gay teenager in the 80’s who runs away from his home to start a new life and later his struggle against the recently discovered AIDS.

Antonio has spent his whole life away from Italy, his home country. He crosses paths with Leo, a young Italian artist who is trying to make it abroad. The old man and the young woman’s destinies mirror each other. Memories from the past are awoken and end up offering a more peaceful future to the both of them. END_OF_DOCUMENT_TOKEN_TO_BE_REPLACED 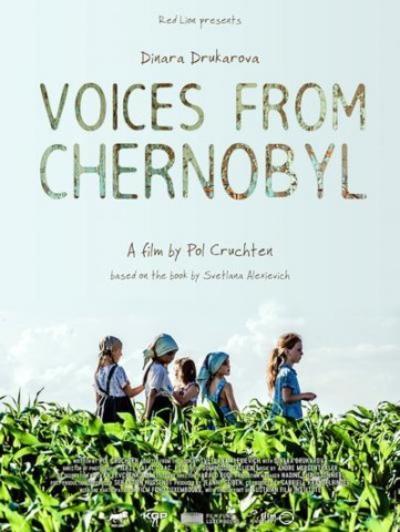 This film does not deal with Chernobyl, but rather with the world of Chernobyl, about which we know very little. Eyewitness reports have survived: scientists, teachers, journalists, couples, children… They tell of their old daily lives, then of the catastrophe. Their voices form a long, terrible but necessary supplication which traverses borders and stimulates us to question our status quo. END_OF_DOCUMENT_TOKEN_TO_BE_REPLACED 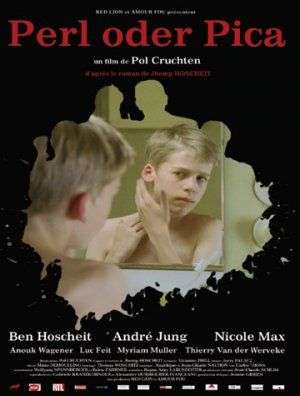 A delightful coming-of-age story set in small town Luxembourg in 1962 about a sensitive 12-year-old boy who is struggling with puberty and a difficult family life within a society that is still recovering from the effects of the former Nazi occupation. END_OF_DOCUMENT_TOKEN_TO_BE_REPLACED