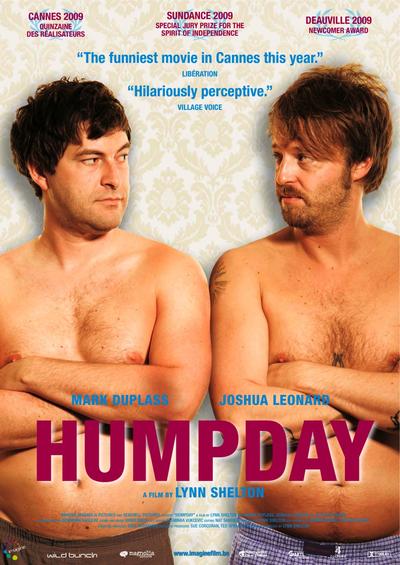 College buddies Ben (Mark Duplass) and Andrew (Justin Leonard) are reunited in Seattle when the latter comes crashing into his pal’s marital bliss, in more ways than one. As a kind of bet – Andrew is involved in a porn-themed art project – they agree it would be pretty far out if two straight men were to have sex on camera. While drunk, they volunteer and set a date.
In the cold light of day, neither wants to be the one to back down: the funniest idea in Lynn Shelton’s bracing, superbly-acted low-budget comedy is how this now-or-never challenge becomes a clinching test of machismo. Ben knows his wife (Alycia Delmore) is never going to be cool with it, and bottles out of asking. To be fair, the film does a fair amount of squirming itself, but not before giving honest and hilarious thought to the carnal intricacies of the whole project. END_OF_DOCUMENT_TOKEN_TO_BE_REPLACED