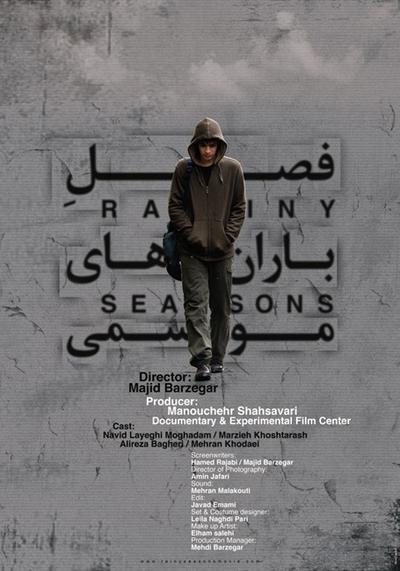 Sina, a sixteen years old teenager from today’s Tehranian middle class, experiences a new life on the verge of his parents’ divorce. Added to his very real sense of having been abandoned is the threat of a local thug who believes that Sina owes him a considerable sum of money. Things become even more complicated when Sina, taking advantage of his parents’ constant absence, allows an older girl, Nahid, to temporarily move in with him. Sina finds himself with the prospect of making choices that threaten his body and soul. END_OF_DOCUMENT_TOKEN_TO_BE_REPLACED