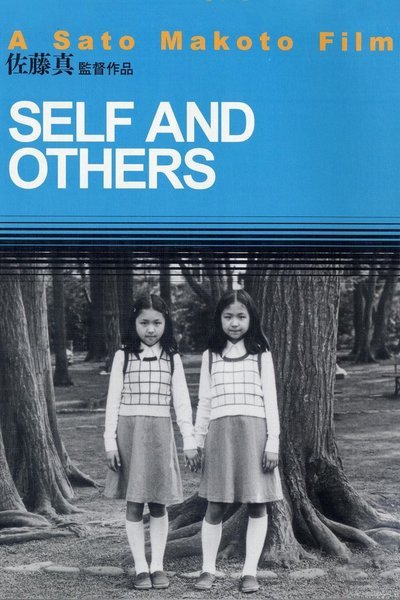 Synopsis
In 1983, photographer Gocho Shigeo met an early death at the young age of 36. The view we see reflected in Gocho’s photographic images has become more profound over time since his death and has struck a chord in people’s hearts. While focusing on Gocho’s collection of photographs Self and Others, the film also visits places associated with him, creating a collage with the manuscripts, letters, photographs and voice recordings remaining in an attempt to capture “one more gesture”—a theme pursued by Gocho through photographic expression. This film is neither a critical biography nor a monograph on the photographer. Rather, we are offered a new perception. As if mesmerized, the photographs Gocho left behind captivate us in their gaze. END_OF_DOCUMENT_TOKEN_TO_BE_REPLACED

Satō Makoto discovered documentary film when he visited Minamata (well known as the former site of an environmental disaster) as a student, and worked on Katori Naotaka’s The Innocent Sea. While touring Japan with the film, he met people who lived by the polluted Agano River in Niigata and decided to make a film about them. Living there with seven crew members for three years, Living on the River Agano was completed in 1992 and showed people who live with the river and work in agriculture and fishing, quietly probing the cruelty of nature destroyed. Ten years later, and after attending several funerals of people who appeared in the first feature, the team returned to the area. The resulting film Memories of Agano is a ghostly poem on people, fields, stories, songs and buildings receding into absence, the power of images and the strength of sound to revive the past. END_OF_DOCUMENT_TOKEN_TO_BE_REPLACED

Quote:
In 1964, a chemical factory in Niigata Prefecture dumped mercury into the Agano River, the beginning of a manmade tragedy that would affect locals for years to come. Mercury poisoning led to high occurrences of Minamata disease, a neurological syndrome that causes severe physical and psychological ailments and death. Sato Makoto and his crew of seven spent three years in Niigata documenting the life and thoughts of locals. END_OF_DOCUMENT_TOKEN_TO_BE_REPLACED