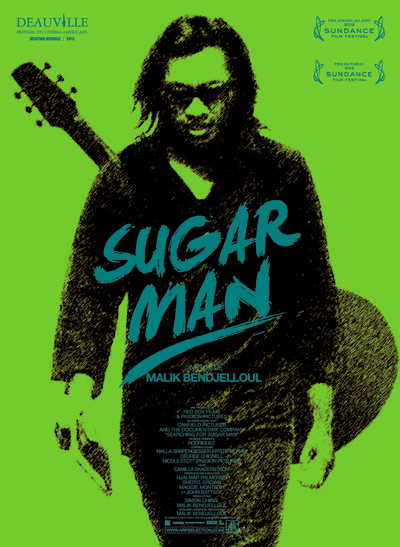 When his second album finally gets released on CD in South Africa, two fans take it as a sign, deciding to look into the mystery of how Rodriguez died and what happened to all of the profits from his album sales. Since very little information about the singer exists, they meet many obstacles until they uncover a shocking revelation that sets off a wild chain of events that has to be seen to be believed. Searching for Sugar Man is a story of hope, inspiration, and the resonating power of music. END_OF_DOCUMENT_TOKEN_TO_BE_REPLACED