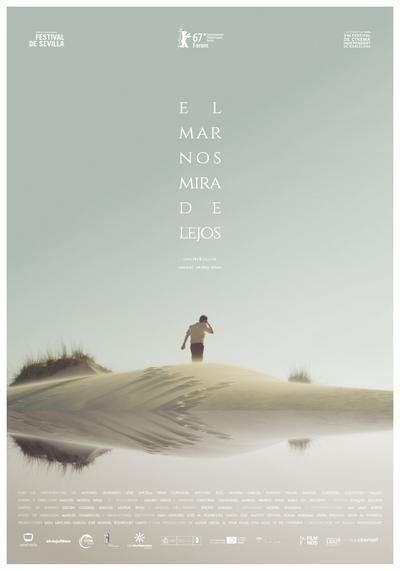 ‘The Sea Stares at Us From Afar’ premiered at Berlinale Forum in 2017 and won the Best Documentary award at Tolouse Spanish Film Festival, the Best Feature Film award at L’Alternativa Film Festival in Barcelona and the De Luxe Award at Sevilla Film Festival. END_OF_DOCUMENT_TOKEN_TO_BE_REPLACED