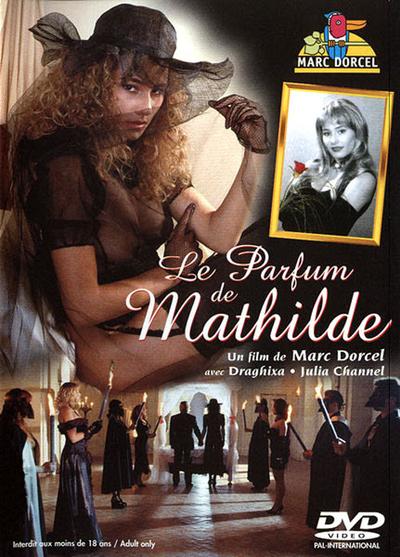 Sir Remy lives in his fabulous castle, where he is haunted by the memory of his former wife, Mathilde and believes he can still smell her perfume wafting through the castle. Remy marries a young and pure virgin who is secretly provided by some of his friends. Eva, his new bride-to-be decides to do whatever she can to lift up the spirits of the master of the castle. But Remy has other plans and soon will take his revenge on all those who seduced Mathilde in the past. French starlet Draghixa plays dual roles as the young virgin about to marry the lecherous [Remy] Christoph Clark as well as the role of his first wife, Mathilda, who mysteriously disappeared. Dorcel co-directed with Jean Rollin to create beautiful imagery along with steamy sex scenes in a well developed story. Dorcel also plays the uncle. END_OF_DOCUMENT_TOKEN_TO_BE_REPLACED