Quote:
Between 1957 and his death in 1976, Marcel Broodthaers made approximately fifty films. The exact number is difficult to determine: Several no longer exist; some are multipart “programs” assembled from groups of short films (many appropriated from industrial or otherwise “authorless” sources); and others are subtle variations on previous works. A recent exhibition at pioneering curator and collector Thomas Solomon’s new gallery, Solo Projects, paired a 16-mm silent film, Un Voyage en Mer du Nord (A Voyage on the North Sea), 1973-74, with a thirty-eight-page, French-bound book that shares its title and ostensible subject matter: the pairing of a late-nineteenth-century amateur painting of an archetypal European ship and a twentieth-century photograph of a pleasure boat against a modern urban backdrop. The roughly four-minute film is projected on a retractable home-movie screen–a Broodthaers motif–and the book displayed on a simple wooden shelf, lit by a single spotlight. END_OF_DOCUMENT_TOKEN_TO_BE_REPLACED 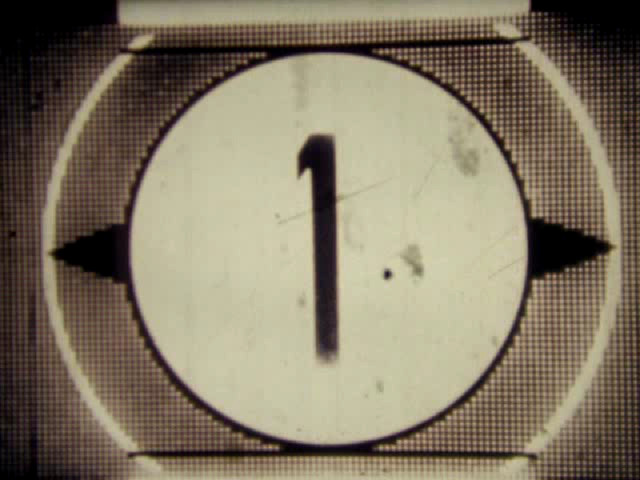 He was born in Brussels, Belgium, where he was associated with the Groupe Surréaliste-revolutionaire from 1945 and dabbled in journalism, film, and poetry. After spending 20 years in poverty as a struggling poet[1], he performed the symbolic act of embedding fifty unsold copies of his book of poems Pense-Bête in plaster, creating his first art object. That same year, 1964, for his first exhibition, he wrote a famous preface for the exhibition catalogue; END_OF_DOCUMENT_TOKEN_TO_BE_REPLACED