Mr. Bachmann and his pupils (aged between 12 and 14) live in Stadtallendorf, formerly the site of a secret Second World War munitions factory and now an industrial town that’s home to generations of economic migrants. The class is representative of this history, with several recent arrivals still struggling with the language of their new home. All the while, their sexagenarian, rock band T-shirt wearing teacher’s effortlessly egalitarian approach encourages students to develop empathy for one another through openness and listening. Shot over six months, Reinhold Vorschneider’s patient cinematography works with the spontaneity of the classroom environment to lend emotional weight to even the most fleeting moments. The pacing and observational method call to mind the work of Frederick Wiseman, yet Speth’s intimate approach creates an engaging and tender drama. 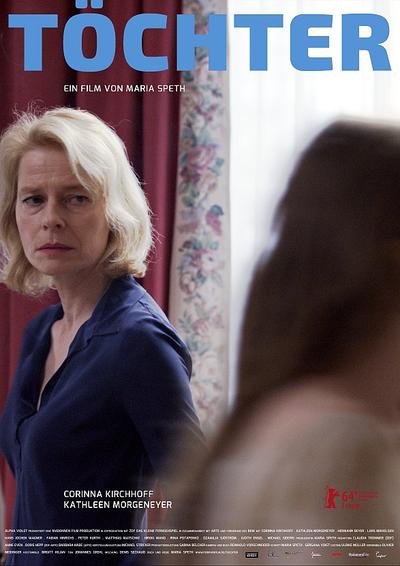 Agnes, a teacher from the Hessian provinces, has come to Berlin to identify a dead girl who might be Lydia, her runaway daughter. It turns out not to be Lydia, but Agnes stays in the city anyway. Still frantically looking, she comes a young stray called Ines who no longer leaves her side.
Ines could easily have appeared in Maria Speth’s documentary 9 Leben, a portrait of young people who decide to live on the street from an early age. Whereas in Madonnen the director told the story of a young woman incapable of taking responsibility for her children whilst continuing to give birth to more, this film is about a caring mother whose daughter is indeed loved, her disappearance leaving behind a blind spot. It is Ines whose provocative behaviour and intrusive questions force Agnes to rethink the relationship between herself and her daughter. The camera is always close by their faces, whether during nocturnal car journeys or hotel room discussions, but also leaves enough space for these two people to collide, drawing each other out of their shells and growing ever closer in quite singular fashion. (-berlinale.de) END_OF_DOCUMENT_TOKEN_TO_BE_REPLACED 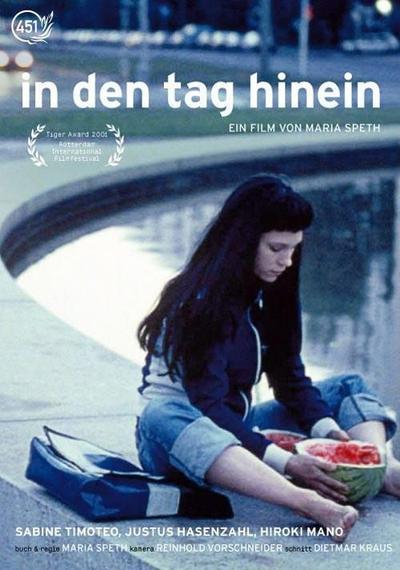 Twenty-two-year-old Lynn lives spontaneously waiting to see what the day brings. Earning money as a dancer in a trendy nightclub allows her to release her pent-up energy. Impulsive, she has difficulty relating to her disciplined boyfriend David, a professional swimmer with a strict practice schedule. Her love life takes a turn when she meets Japanese student Koji, who shares her sense of freedom, sensuality and abandon. –Celluloid Dreams END_OF_DOCUMENT_TOKEN_TO_BE_REPLACED