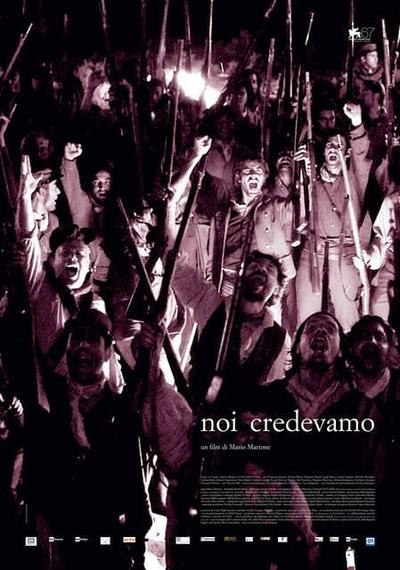 In the wake of the ferocious repression by the Bourbon reign of the 1828 uprisings, three Southern Italian young people whose families are involved decide to join Giuseppe Mazzini’s Young Italy movement. In the course of four episodes, each corresponding to a little-known page from the history of Italian unification, the lives of Domenico, Angelo and Salvatore are tragically marked by their mission as conspirators and revolutionaries, leading to an existence suspended between moral rigour and murderous instinct, spirit of sacrifice and fear. (~europeanfilmawards.eu) END_OF_DOCUMENT_TOKEN_TO_BE_REPLACED