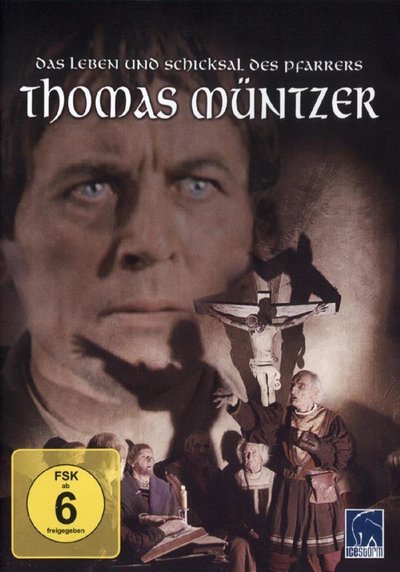 Thuringia, 1525: The south of Germany experienced one of the few great popular movements in German history – the Peasants’ War. This opulent historical film describes the fate of the priest Thomas Müntzer, who becomes the leader of the revolt and the Reformation in Germany. He boldly advocates the teachings of Martin Luther, but while the latter turns away from the masses, Müntzer is active as their advocate. But even he can not avert the fateful defeat… END_OF_DOCUMENT_TOKEN_TO_BE_REPLACED