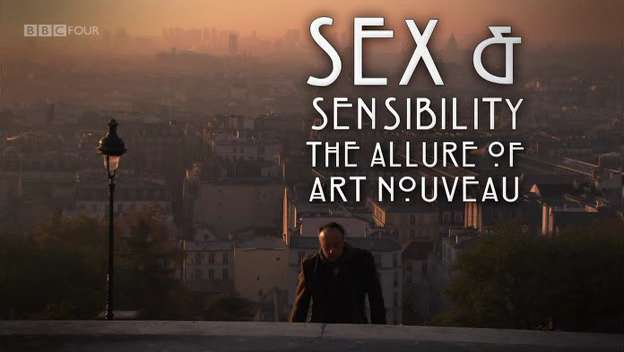 Episode 1: Paris
BBC cultural correspondent Stephen Smith explores the delicious objects of Parisian Art Nouveau. He delves into the city’s Bohemian past to learn how some of the 19th century’s most glamorous and controversial figures inspired this extraordinary movement. Revealing the story behind Alphonse Mucha’s sensual posters of actress Sarah Bernhardt, looking at the exquisite jewellery designer Renee Lalique and visiting iconic art nouveau locations such the famous Maxim’s restaurant, the programme builds a picture of fin-de-siecle Paris. END_OF_DOCUMENT_TOKEN_TO_BE_REPLACED