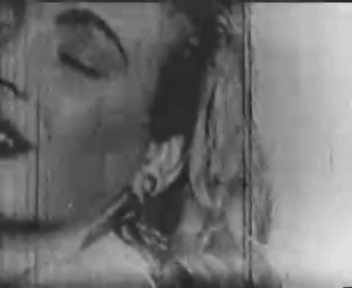 Many famous stars began their career in pornography, Marilyn Monroe being one of the greatest examples, who when financially stable declared she no longer had to gratify the sexual demands of studio executives.

As early as 1944 Marilyn Monroe was in Los Angeles modeling and acting and in 1949 posed nude for Tom Kelley in a series of photographs that would later galvanize her image as a sex symbol and fuel her rise to fame. The late 1940’s was a difficult time for Monroe, having lost her 20th Century Fox contract in 1946 she allegedly returned to less reputable means of making money to support herself. END_OF_DOCUMENT_TOKEN_TO_BE_REPLACED