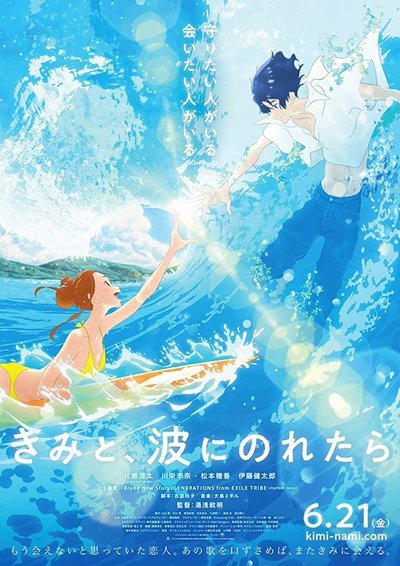 A surfer and firefighter meet and fall in love. END_OF_DOCUMENT_TOKEN_TO_BE_REPLACED 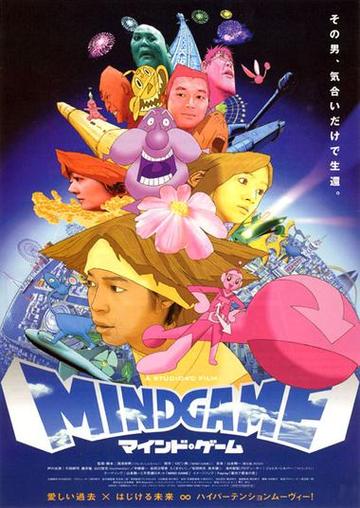 From IMDB:
The film follows Nishi, a loser who has a crush on his childhood girlfriend. After an encounter with the Japanese mafia, the film follows Nishi as he journeys to heaven and back, and ends up trapped in an even more unlikely place. Nishi (and some friends) attempt to break out of their trap, and discover what it truly means to be alive along the way. This is a mind-bending trip that uses some of the most innovative animation ever created. Written by animenewsnetwork.com

This award-winning film is a journey of self-discovery based on Japan’s cult underground comic “Mind Game” by Robin Nishi. The story follows Nishi himself through the life experiences that directly inspired the semi-autobiographical “Mind Game” comic. As a college-age loser addicted to porn and aspiring to write seedy adult comics, Nishi aspires to overcome his addiction to perversion in a tale that is lighthearted yet painful and touching. What starts off as an innocent meeting between old friends quickly turns into a psychedelic extravaganza, filled with violence, sex, love, redemption, and the infinite possibilities of the human mind. Director Masaaki Yuasa rejoices in experimental animation techniques, filling the screen with virtuoso wackiness, mixing in rough lines and storyboards, then inserting photographic touches. Written by Anonymous ” END_OF_DOCUMENT_TOKEN_TO_BE_REPLACED