Quote:
Outside of a small village in Japan, a mysterious pond is inhabited by mythic creatures. Their story is of revenge, tragedy, and the power of real love. A classical tale which translates wonderfully to film. END_OF_DOCUMENT_TOKEN_TO_BE_REPLACED

Mod-sixties visuals and black humor mark this wild New Wave masterpiece about a vengeful contractor who hires a series of young killers to target a woman muckraker. Trouble brews when an amateur marksman shows up his eclectic competition. Directed from a script by Shuji Terayama, Shinoda’s colorful showcase of action (and unexpected song!) has been compared to a pastiche of Pierrot le Fou and Kubrick’s The Killing. —NYFF 2010 END_OF_DOCUMENT_TOKEN_TO_BE_REPLACED

Masahiro Shinoda – Yari no gonza aka Gonza the Spearman (1986)

A lancer falls into disgrace when his social ambitions lead him to become engaged to two different women.

Quote:
LEAD: Don’t be put off by the title. ”Gonza the Spearman” is not an Eastern western. Masahiro Shinoda’s stately work, which opens the Public Theater’s Autumn in Japan series today, has few duels and only a gout or two of blood. Instead, it is filled with historical imagination, social comment and restrained passion, along with scene after elegantly composed scene of a culture that seems to have been paralyzed in a spare beauty. END_OF_DOCUMENT_TOKEN_TO_BE_REPLACED

Synopsis:
Two Jesuit priests encounter persecution when they travel to Japan in the 17th century to spread Christianity and to locate their mentor. END_OF_DOCUMENT_TOKEN_TO_BE_REPLACED 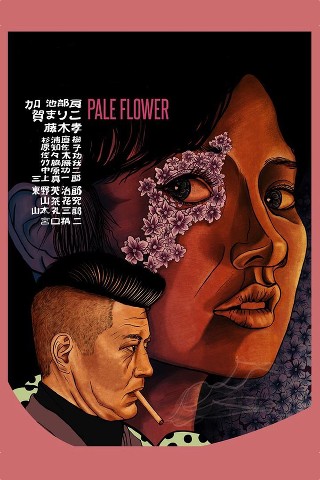 Quote:
Like Imamura and Oshima, Shinoda Masahiro was a university-educated intellectual who was employed by Shochiku as an assistant director in the early 1950s and felt stifled by the company’s conservatism. But Shinoda was less openly rebellious than the other two and took the opportunity to learn a great deal about camera technique, editing and shot composition by working conscientiously as an assistant to all of the company’s leading directors. END_OF_DOCUMENT_TOKEN_TO_BE_REPLACED 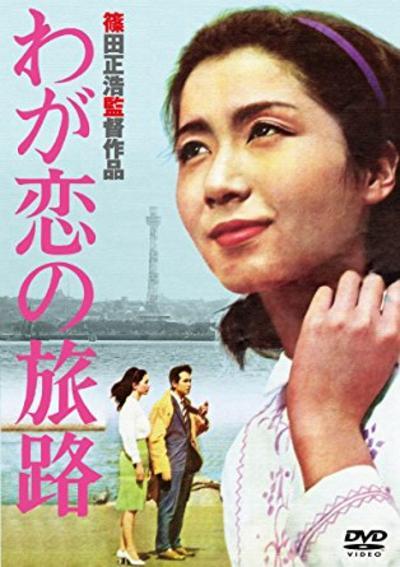 Ishihara Kiyoshi plans to marry the woman he loves, Chiee, a coffee shop girl. After an accident, Chiee loses her memory. A romance movie whose original work by Ayako Sono was made into a melodrama by a combination of Shinoda Masahiro and Terayama Shuji. END_OF_DOCUMENT_TOKEN_TO_BE_REPLACED 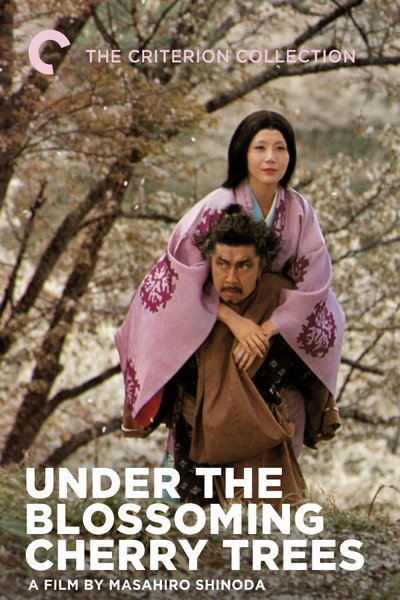 Plot:
When a mountain man (Lone Wolf and Cub’s Tomisaburo Wakayama) kills a man and steals his wife (Shima Iwashita), he bites off more than he can chew. Rather than being a submissive victim, the beautiful woman soon browbeats her murderous husband into total compliance, convincing him to murder all but one member of his harem of dirty mountain women. She soon becomes his wife, and convinces him to take her (and the one girl she spared, now a maid) to the capital, where the mountain man begins his new vocation: collecting heads for his wife, who uses them as props in her own personal melodramas. Soon, Wakayama (his character has no name) becomes a feared figure in the city, and his wife’s collection of heads grows and grows. But how long can it last? END_OF_DOCUMENT_TOKEN_TO_BE_REPLACED